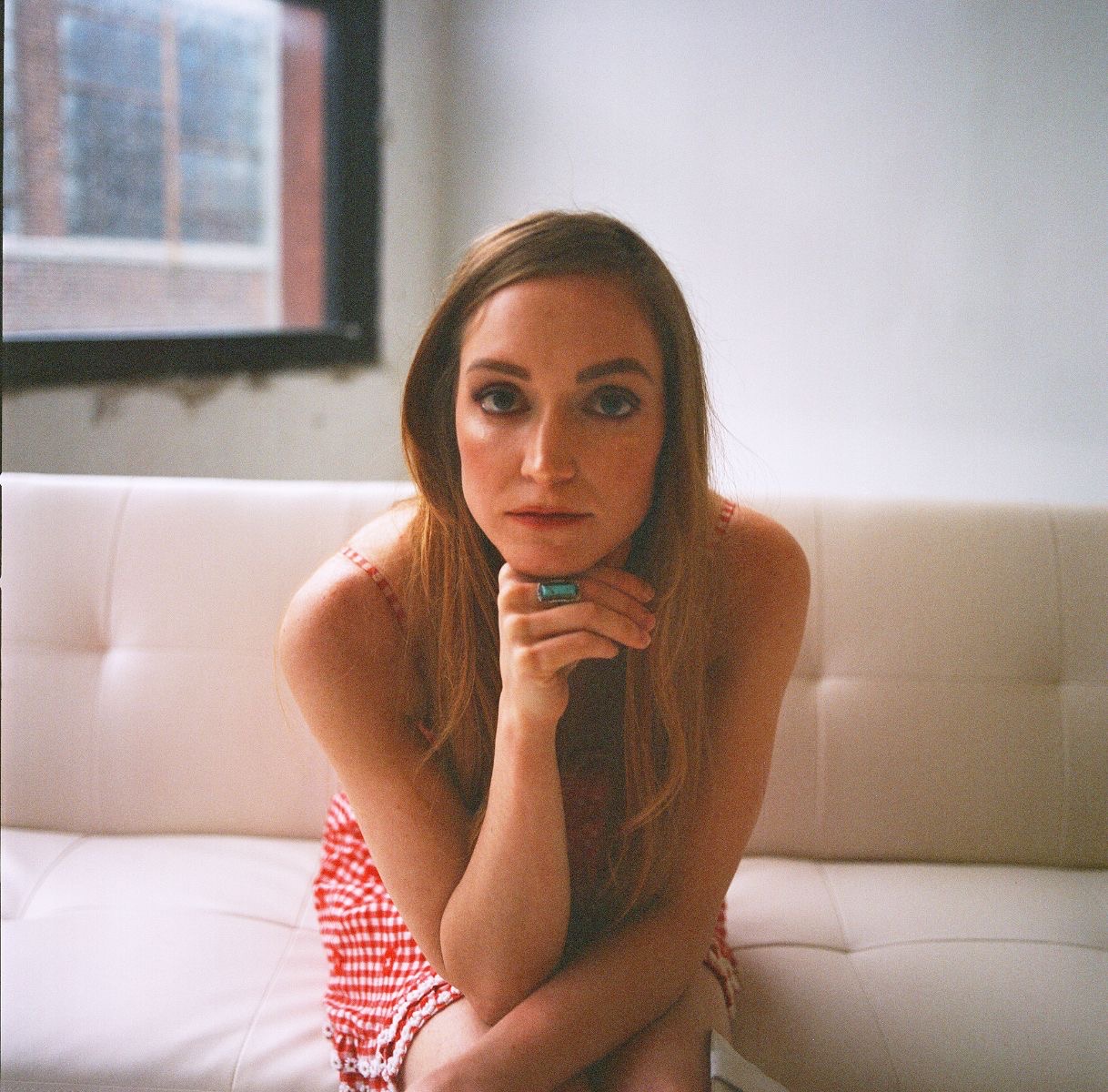 Lauren Jaimes (pronounced James) is not your typical country music artist. A writer at heart, Lauren has always been quiet, thoughtful, and introverted, penning countless melodies and lyrics during her training at Berklee College of Music. Over time however, Lauren found that beneath this introverted outer layer existed an undeniable, conflicting need to be heard. This need is what led her to move to New York City and conquer the stage.

Lauren's passion for authentic storytelling drives her singular sound, which has roots in Country, Folk, and Americana, and her style evokes a dreamy vintage western vibe that is reflective of some of her favorite influences, including Kacey Musgraves, John Denver, and Johnny Cash.

Lauren’s debut EP, “Here To Stay”, is a six song compilation of napkin scribbles and melodies that began for her as far back as grade school. These fragmented works in progress remained dormant in journals and notebooks until she decided to polish them and release them into the world, finally giving them a life of their own.

Soon after its release in 2018, “Here To Stay” won the category of Best Female EP from LA Music Critics Awards for Indie Artists. Next Women of Country Music described Lauren as, “A natural fit for country music” and praised her “authentic sound and heartfelt stories.” Indie Voice Blog wrote that “Country radio has a new sweetheart in Lauren Jaimes. We love every track on this EP.”

Lauren recently released a debut music video for her single "Home Is Where You Are" on April 3, 2020. Filmed in Brooklyn, NY and directed by Forrest Weber, the video is an exciting one-shot performance that has already garnered over 41k views on YouTube. It was also featured on CMT.com, American Songwriter, and added to Vevo's "True Country" playlist alongside artists like Willie Nelson, Ashley McBryde, and Toby Keith. The song has been heralded by Pro Country Music as "infectious on many levels" and walking "the sonic line of folk and singer/songwriter, all the while remaining refreshingly current". Rhythm and Boots NYC wrote that the single was "hopeful" and "exactly the positivity dose you’re looking for", while Jolene: The Country Music Blog stated that, "Lyrically, Musgraves’s sass and Denver’s sentimentality are there".